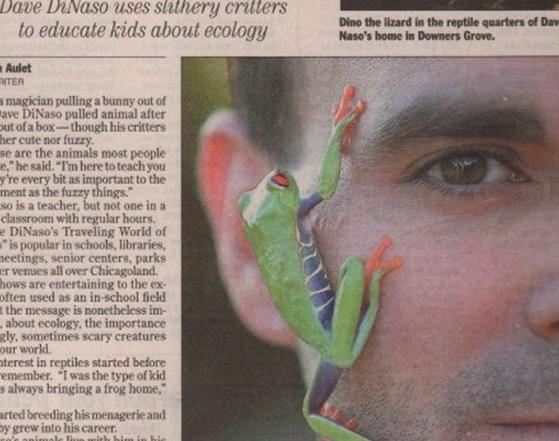 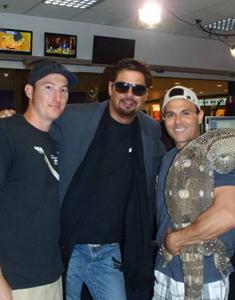 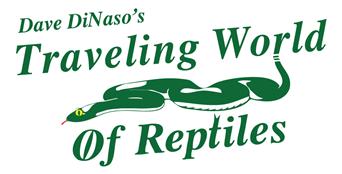 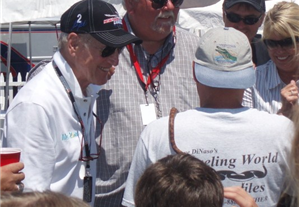 The Traveling World of Reptiles have appeared

on the following television and radio programs:

We have performed for many television and sports personalities,
politicians and musicians including players and reps. from the Chicago
Cubs at Wrigley Field, The Chicago Bears, Chicago Bulls, Chicago Black
Hawks, Washington Redskins, New Orleans Saints, Cincinnati Bengals,
Seattle Seahawks, Minnesota Vikings, Northshore Rally Cats minor league
affiliate, Cleveland Grand Prix and Joliet Speedway. We have performed for
actor Paul Newman (R.I.P), Ryan Dunn from MTV, The Traveling World of
Reptiles have been a part of the marketing of two Hollywood films "How to
Train Your Dragon" and "Rango" and have performed at the premier of both
movies.